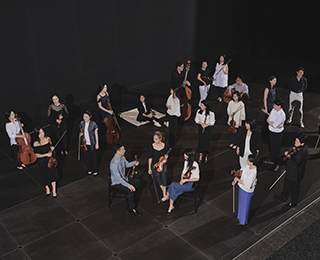 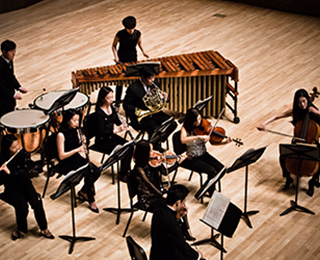 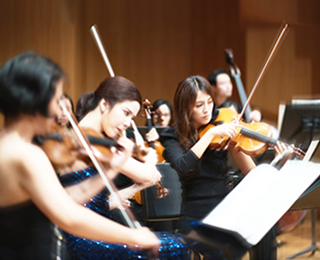 Ensemble TIMF was founded in 2001 with the goal of incepting a major performance ensemble as a key representative of Korea and an ambassador of the Tongyeong International Music Festival. It has been engaged in intensive activities in and outside of Korea and has continuously expanded its range of repertoires and performances.

Ensemble TIMF has concertized with some of the most renowned composers and soloists around the world, including Unsuk Chin, Tan Dun, Heiner Goebbels, Heinz Holliger, Toshio Hosokawa, Steve Reich, the Ensemble Modern, Martha Argerich, Sergei Nakariakov, Gautier Capucon, Kazuhito Yamashita, and Rudolf Buchbinder. In Korea, among its partners are Namyun Kim, Hyesun Paik, Gwangchul Yun, Sunhye Lim, Donghyuk Lim, Yeree Suh, and Jonghwa Park. Awards by Arts Council Korea and the Performing Arts Management Association of Korea recognized the great achievements of the ensemble and added to its reputation in the past years.